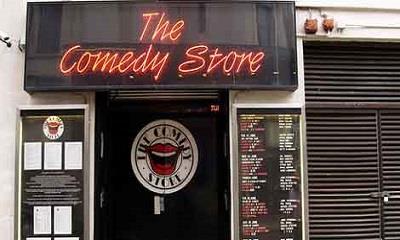 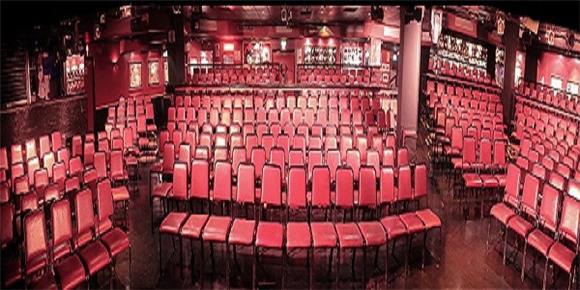 There are currently no shows running at Comedy Store London

London’s Comedy Week offers everything from topical news-based comedy from The Cutting Edge (Tuesdays) team to the very best in Comedy Improv from The Comedy Store Players (Wednesdays & Sundays). Every Thursday, Friday and Saturday evening The Comedy Store offers The Best in Stand Up, classic stand up comedy featuring some of the finest comic talent from around the globe. The last Monday of every month sees the return of open mic talent search ‘king Gong.

We’ve come a long way since we first opened our doors in London on 19 May 1979 above a strip club in Soho! Nowadays, The Comedy Store experience is a far cry from the cramped conditions of The Gargoyle Club where comics were forced to change in a broom cupboard and relieve themselves in a sink!“Still the greatest and most influential comedy club on the planet. Six nights a week, sometimes seven. Who could ask for more?” Time Out