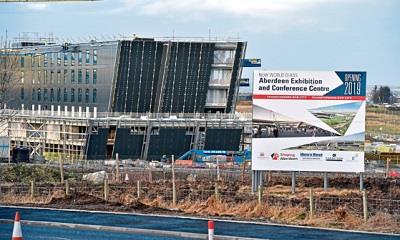 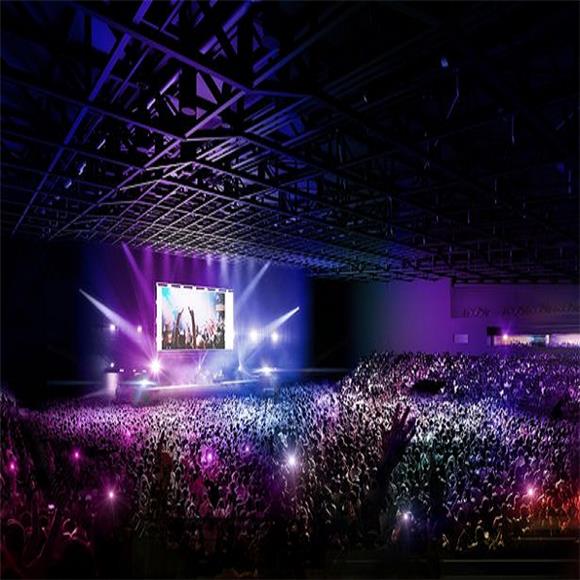 There are currently no shows running at P&J LIVE Aberdeen

TECA is the largest event complex in the North of Scotland, boasting world-class conference and exhibition facilities for organisers and delegates across the globe, all sustainably powered by local, renewable energy sources.

The development also comprises three on site hotels including the adjoining 4-star Hilton with 200 bedrooms, the Aloft Hotel with 150 bedrooms and a third budget hotel to be confirmed with a further 150 bedrooms.

With unrivalled public transport connections, the new venue is located right next to Aberdeen International Airport - the UK's most connected regional airport, a few short minutes from the city's new western peripheral route, and in prime position for the improved rail links between Aberdeen and the North of Scotland, due to be completed next year.

TECA is the UK's single largest investment of its kind and one of many occurring across Aberdeen, as the energy city looks beyond oil and gas and continues to grow in a range of exciting new industries. Aberdeen International Airport is undergoing a £50 million expansion, while £30 million is being spent on rejuvenating the city's Art Gallery. New hotels are going up across the city and the ongoing Marischal Square Development, with its refreshing mix of offices, cafes, restaurants and hotels, adds to the city centre's vibrant and cosmopolitan appeal.