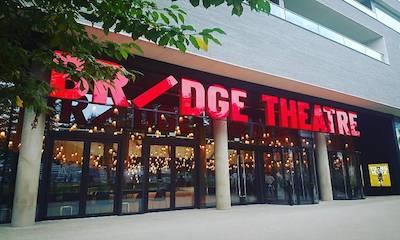 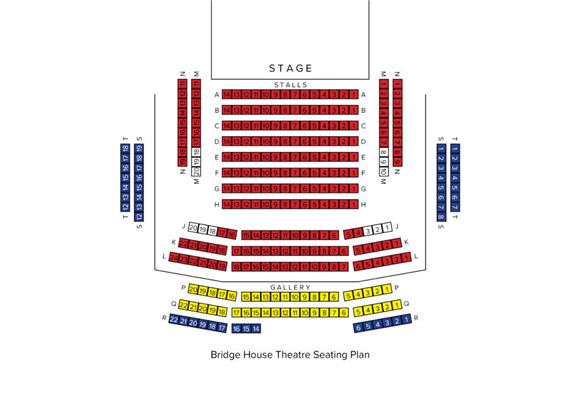 On stage at Bridge Theatre

London Theatre Company was founded by Nicholas Hytner and Nick Starr on leaving the National Theatre after 12 years.  It focuses on the commissioning and production of new shows, as well as staging the occasional classic.

The Bridge is its home, a new 900-seat adaptable auditorium designed to answer the needs of contemporary audiences and theatre-makers and is capable of responding to shows with different formats (end-stage, thrust-stage and promenade). The venue won the Royal Institute of British Architecture London Award 2018 and is the first wholly new theatre of scale to be added to London’s commercial theatre sector in 80 years.  The Bridge was designed by Steve Tompkins and Roger Watts of Haworth Tompkins Architects (winner of the 2014 Stirling Prize).